Women Are The Key To Empowering Other Women 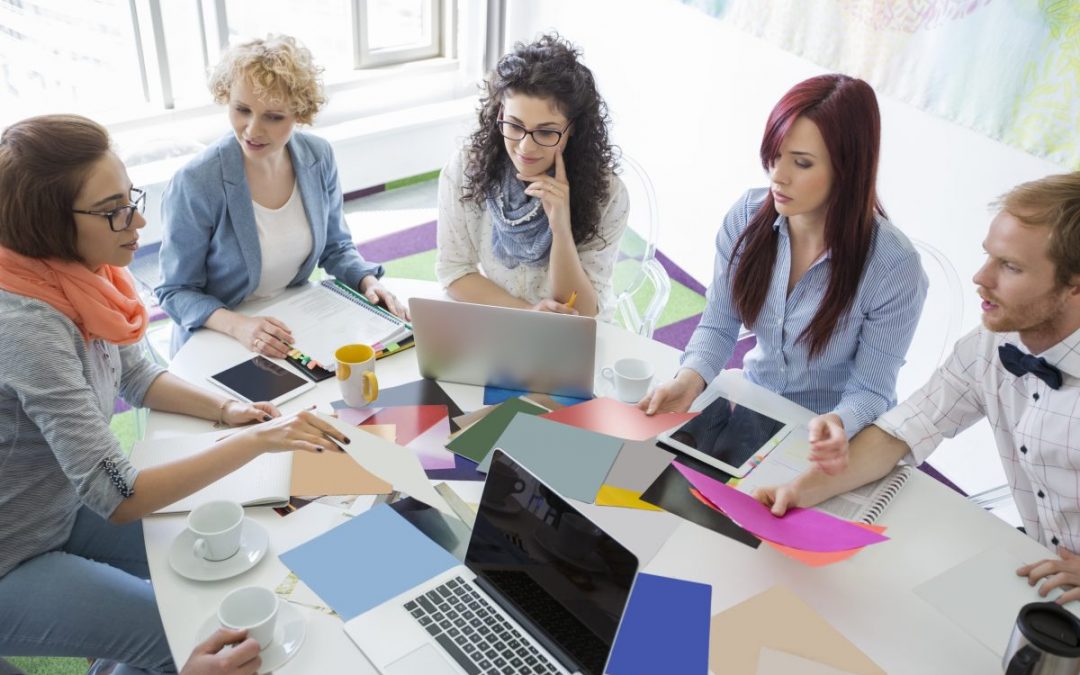 The business world is tough, and when you’re a woman, it can be even tougher. It takes a strong person to succeed in business, and traditionally that kind of strength has been associated with masculinity. However, when women connect with one another, and help each other get ahead, it makes the business world, and our world in general, a better place.

The fact is though, that studies have suggested that when women have the authority to hire and fire, it brings with it an added burden of depression. Part of the reason this is so may be the way women have been depicted in the media over the years, as catty and manipulative. This has led to a lot of women developing the mindset that they need to push other women aside to succeed, as there is only place for one woman to make her mark. Recently, we have seen that mindset changing. There are a lot of high profile women who are taking steps to help other women and make a change.

Everyone knows The Huffington Post and the woman behind it. Arianna Huffington has created a platform that has allowed women to have their voices heard. Arianna is also a huge supporter of Sheryl Sandberg and ‘leaning in’. Interestingly enough, Sheryl interviewed Arianna and asked her what advice she would offer women who want to make a difference. Arianna’s response was that women have to lead the way in changing how workplaces are structured and operated. It’s not about outdoing men, but being themselves in order to advance, and about being appreciated for it. 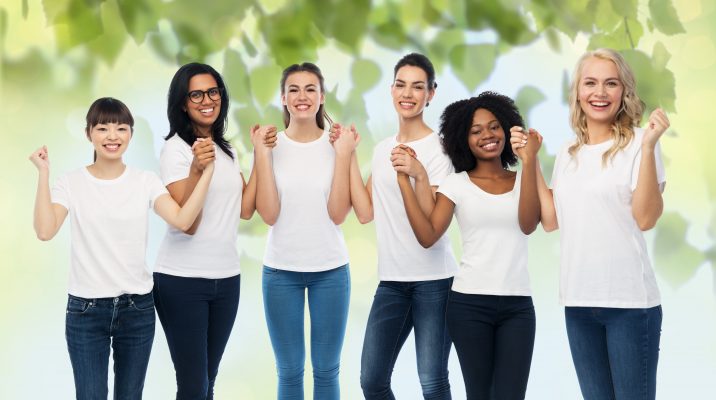 Women Are Key For Empowering Women

Sheryl Sandberg and Arianna Huffington are just two examples of the women taking steps that demonstrate how powerful women can be when they join forces, instead of working against each other. If you are still wanting more reasons as to why women should help other women, read on.

With the rise of movements like #MeToo, now is the time to raise awareness around women and helping them achieve their goals and empowering them. The very concept of women helping women benefits both of them.