The Rise of Digital Ad Spending 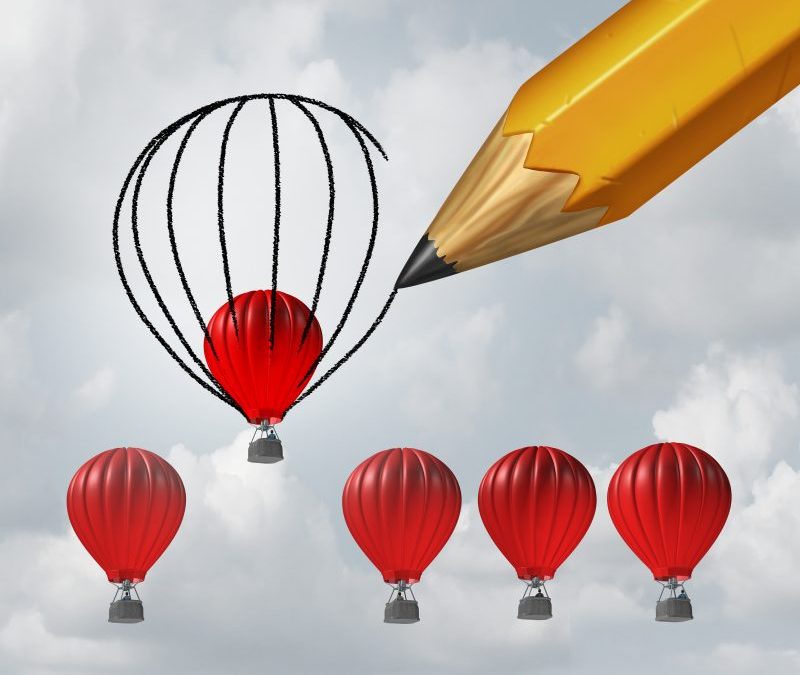 Advertising has evolved, with the advent of the digital age. No longer restricted to print publications, billboards, radio and television, we are now used to seeing advertisements everywhere, from our laptops to our phones. Digital advertising allows you to reach and appeal to your core audience in new ways and with more precision. With the rise of digital advertising, it comes as no surprise that advertisers are spending more and more on it. In that respect, 2017 was a breakthrough year for digital advertising. It was the first year that advertisers spent more on digital than traditional TV 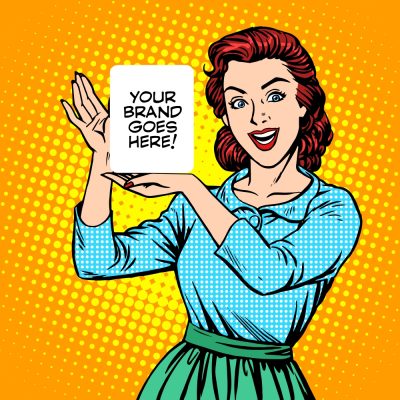 We’ve been headed here for a while. But this was the year it actually happened: Advertisers spent more on digital than traditional TV.

Bear in mind that this isn’t because TV ads are cratering — TV ad spending is still flat or slowly growing, depending on the year. And in most cases big TV advertisers have yet to move much of their budget over to digital, even though Facebook and Google are working hard to make that happen.

But you can expect that gap to keep growing: Next year, Magna expects digital ad spending to grow by 13 percent to $237 billion, while TV ads will grow 2.5 percent to $183 billion, thanks in part to one-off events like the Olympics and the U.S. mid-term elections.

By 2020, Magna expects digital ads to make up 50 percent of all ad spending.

NEW YORK, NY (December 20, 2017) —The Interactive Advertising Bureau (IAB) announced today that digital advertising revenues in the United States for the first half of 2017 surged to an all-time high of $40.1 billion, according to the latest IAB Internet Advertising Revenue Report released by the industry trade group and prepared by PwC US. This represents a 23 percent year-over-year rise from the $32.7 billion reported during the same timeframe in 2016.

Mobile captured 54 percent of total digital ad revenues—maintaining its status as the web’s leading ad format. Advertisers spent $21.7 billion on mobile during the first six months of 2017, a 40 percent increase from $15.5 billion in half-year 2016 and far surpassing the $8.2 billion reported just two years ago in HY 2015.

In an addendum to the report, IAB analysis shows that of the roughly 9 million small and medium-sized businesses in the U.S., 75 percent or more have spent money on advertising. Of these, 80 percent have used self-service platforms and 15 percent have leveraged programmatic advertising. These findings point to significant ad spend going to publishers with these capabilities, and presents a growth opportunity for those that can add self-service and programmatic geared to these businesses into the mix.

Other highlights from the report include:

“Being nimble and accessible are hallmarks of the new digital economy,” said Randall Rothenberg, CEO, IAB. “Now, anyone with a good idea and a credit card can capture the attention of their customers directly, and this in turn represents an enormous growth opportunity for both marketers and publishers alike to help make these connections.”

“We’ve seen digital marketing revenues climb steadily and this new analysis shows that there are more opportunities to be mined,” said Chris Kuist, Senior Vice President, Research and Impact, IAB. “Varied audiences and advertising approaches can appeal to a wide variety of marketers in different shapes and sizes, bringing more dollars into the ecosystem and increasing the health of the interactive marketplace for all.”

“We should no longer think of the internet as mobile versus desktop,” said David Silverman, Partner, PwC US. “Advertisers are simply following consumers, who live their lives online—whether on a smartphone during a commute, on a desktop at work, or on a tablet for entertainment in the evening. Digital is an intrinsic part of every American’s day.”