The Cost Of Generating A Lead 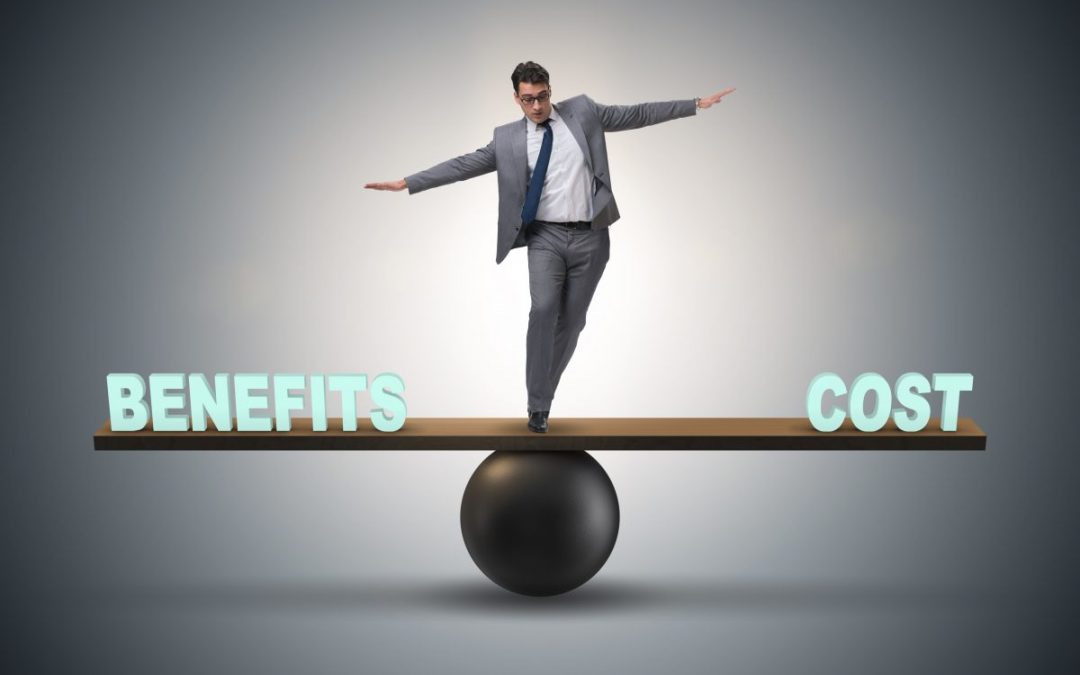 Generating more leads is one of the biggest, if not the biggest challenge faced by B2B marketers. One can learn how to generate more leads, even if its by a process of trial and error, but what really matters is the cost of the leads that are generated.  There isn’t one clear answer to that, as the average cost of leads can vary widely depending on the industry. For example, a lead can cost $35 to reach someone in the marketing sector, but $65 in the healthcare sector.

How can you calculate the cost per lead? The math is simple – it’s the total cost of a company’s lead generation program divided by the number of leads generated. There are a number of channels that can get you a lead, like:

Most lead generation campaigns have some sort of media placement or distribution costs. For instance, if your company is paying for email marketing, or SEO, then you’re likely paying a certain amount per email or clicks.

Think of telemarketing, where you pay people to make outbound sales and marketing calls on your behalf.

If you’ve created an email message or a display ad to put in front of your audience to get their attention, the cost of developing that should also be included in your calculation.

Companies often offer an immediate reward to potential leads, before they go for the sale. Research has shown that potential customers are most engaged in your business for the first 48 hours after they receive the reward. The reward is usually a downloadable white paper or ebook or even a gift card or discount code. The cost of this must be included in the cost calculation.

Apart from the above, everything else that you do to get leads is a cost you have to take into account. If your company has a booth at a trade show and you collect leads there, the cost of attending that trade show, booth rental, flyers, all of that is your lead generation cost.

Let’s look at the possible costs incurred by Company X for lead generation to get a better idea. Lead Generation Costs for 2018 could look like this:

So we see that the average lead cost for Company X in 2018 was $1.29 per lead.  But there’s more to it. You can break down the value of a lead by its source. Let’s say Company X has two sources of getting leads, A and B. Both sources bring in different number of leads and different amounts of revenue. Dividing the leads brought in by each source by the revenue brought in by that source gives you the value of the lead for that source. This way you are able to find out which source brings in leads of greater value, and which source requires a greater cost to generate a lead. Simply put, if Source A actually costs more to bring in a lead than the revenue generated per lead, then Company X has some re-strategizing to do. It can either:

Typically, stopping generating leads from Source A is the right answer. Especially if it costs a lot more to generate a lead as compared to the revenue brought it. It might be a better idea to just concentrate on Source B, which is profitable.

Ultimately, the more you learn in depth about your lead generation program, and what leads cost versus what they generate, the more information you will have to help you really optimize your sales efforts.