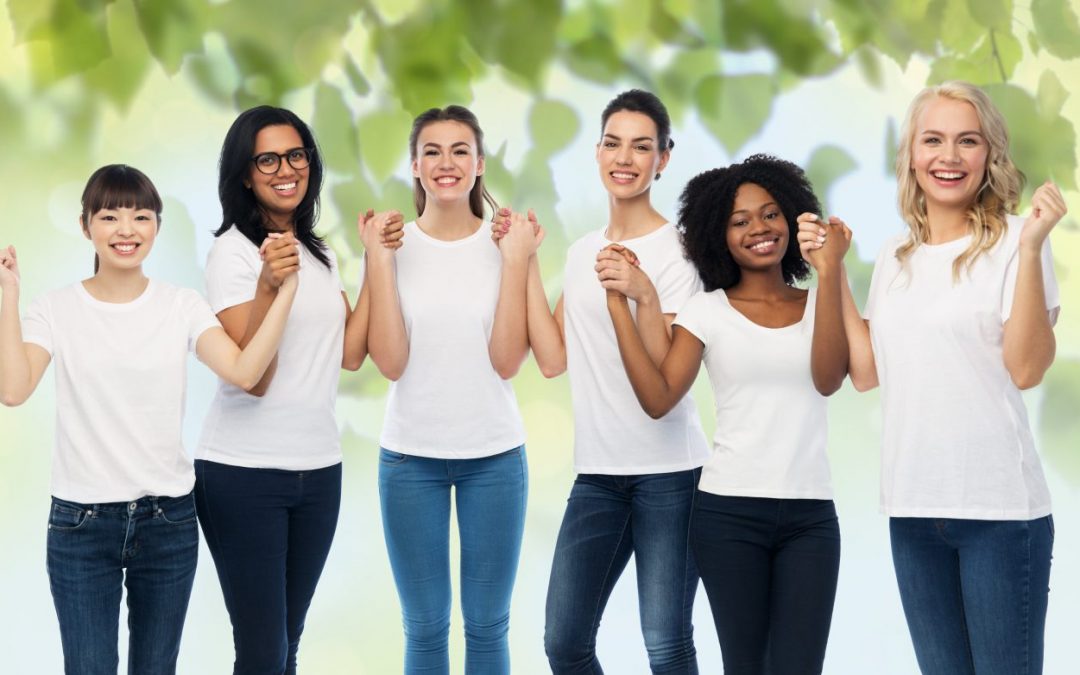 It may come as a surprise to read this, but millennial women are not faring as well in their careers as women have in the past. Unlike the generations who have come before them, millennial women go from job to job, attempting to work their way up each one, and not experiencing any improvement in their well being. Millennial women are more likely to have college degrees, however that doesn’t seem to be translating to high paying jobs. Research shows, that the poverty rate between Gen X and Millennials rose 37%. These results were shocking even to the researchers, who expected to see progress.

Let’s look at why millennial women are experiencing setbacks. The generation faces some unique challenges, not least of which is that many of them graduated during a long lasting recession. Entering adulthood and the workplace in a recession has had a huge impact on earnings and on poverty levels for the millennial generation. Women have had to accept jobs with lower salaries than expected, and many have not been able to find a job at all. Add to that the fact that women routinely earn less than their male counterparts, and we start getting an idea of the problem. Women have had to move back with their families because rents are not affordable, or they’ve had to juggle multiple low paid jobs to make ends meet. And don’t forget about student loans that they will be paying back for years to come. Statistics show that women hold nearly two thirds of all student debt in the US.

Furthermore, there are still fields in which women are under represented, most notably high paying jobs in STEM – science, technology, engineering and mathematics. Looking deeper, we find that minority women are even more particularly under represented in STEM fields.

If this paints a bleak picture, it’s nothing more than the reality of being a woman in today’s world. For a long time now, women have grown up being told that they can do anything a man can. This in itself seems a like a misstep. Where boys are encouraged and told they can do anything, girls are told they can do anything a boy can do, already planting bias. While millennial men have also had to deal with the effects of the recession and student debt, it is women that encounter a stubborn wage gap and sexism, despite being highly educated and accomplished. While men often help out other men, no one tells women about the tips and tricks they could use to succeed at work. Women across industries will talk of being complimented on their looks rather than their work. High profile women on red carpets are asked, “Who are you wearing?”, but men will be asked for their opinion. One has to look no further than the Time’s Up movement gaining momentum in Hollywood to realize that this behavior permeates every industry, every job.

Millennial women are not letting the circumstances stop them. Many are pursuing jobs in non profits and other careers that make a difference rather than just earn money. They are making their own paths that lead to fulfillment. And there is some good news. While millennial women might be worse off than Gen X women, and the pay gap still exists, the fact remains that they are outpacing millennial men in education. With greater education comes greater wealth, so it is very likely that these young women will be the big earners of their generation, with some researchers believing that women will out-earn men by 2020. Young women also tend to be better with managing their money, and prioritize paying off loans and credit cards. They are also better at saving than men.

The bottom line is that things need to change. As more women are standing up and sharing their stories of gender inequality in the workplace, notice is finally being taken. Millennial women face many obstacles, but none of them are insurmountable. In making their way, many of them have found a different definition of success. That is progress in its own way.