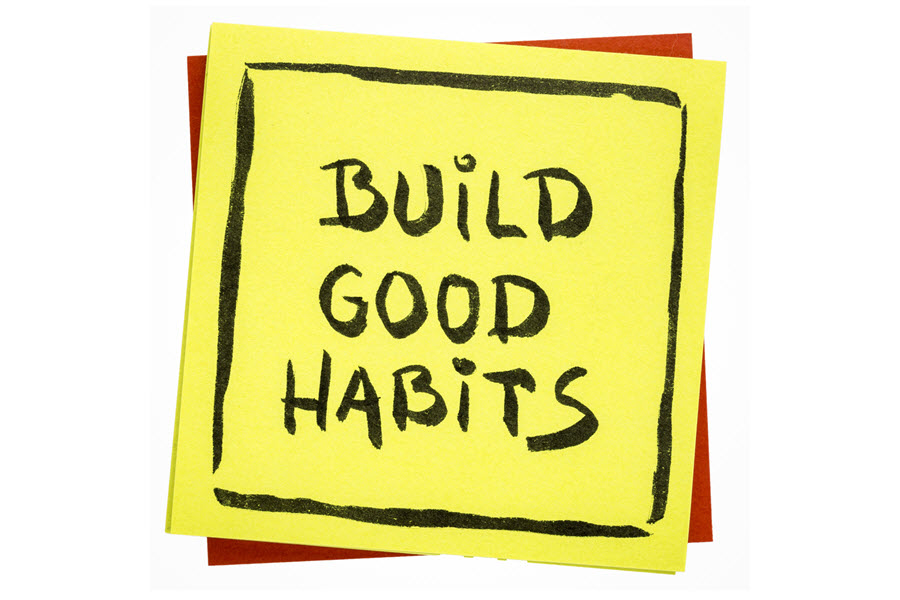 In previous posts, we’ve talked about becoming a thought leader in your field, and staying authentic while doing so. So what sets the really successful thought leaders apart from every one else? It may seem to you that successful people have it easy, while the rest of us struggle to get through the day. But the fact is that we don’t know all their failures or the hard work they put in to become successful. And the most successful share certain habits, that helped them get ahead. Here are some habits that you can emulate, and set yourself apart from the herd.

Gone are the days when book lovers were considered nerds. As a matter of fact, all the most successful people in the world are readers. Mark Cuban of Shark Tank and the owner of the Dallas Mavericks reads for 3 hours a day, while Bill Gates says he reads for an hour as part of his bedtime routine. JK Rowling said that, as a child, she read absolutely everything. Albert Einstein was a book lover as is President Obama.

Reading helps you learn from the mistakes and successes of others. Instead of just relying on your gut to lead you, reading gives you a mental map to bypass rookie mistakes people make in life.

When you read, you might be struck by certain passages, and want to apply it to your life and work, or even relationships. You’ve highlighted these passages. And then what happens? A few days or weeks later, you forget all the ideas you had and the insight you gained. A great method for organizing and retaining information, comes from Robert Green, the author of The 48 Laws Of Power, and Ryan Holiday, the author of The Obstacle Is The Way. Write it down. It’s as simple as that. When you’ve read something that really stands out to you, make a note of it, and when you can, write it down in either a book or in a digital diary. Some of the greatest people in history have kept these books. Marcus Aurelius kept one–which more or less became the Meditations. Thomas Jefferson kept one. Napoleon kept one. Bill Gates keeps one. 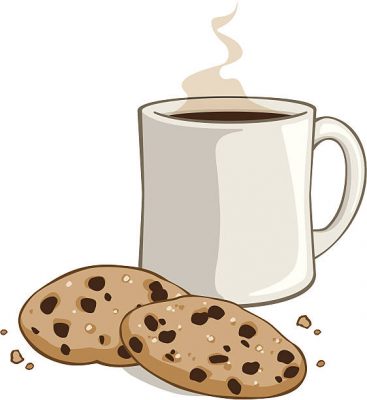 This is one that a lot of people have problems with, but the fact remains that some of the world’s leaders include early risers, like Sir Richard Branson and Marissa Mayer. While it might seem easy to do, waking up early every day isn’t an easy habit to cultivate. Some ways to get to bed earlier and have a restful sleep waking up refreshed and early are:

Suggested in the book The 4 Hour Work Week, Tim Ferris is famous for suggesting that we check emails and social media by batch, twice a day. Reading and answering emails immediately doesn’t make you productive. If anything, you’re just being responsive. To minimize distractions, Ferris recommends checking email twice a day: 11 AM and 4PM, or after you’ve completed at least one critical item in your to-do list, and once more before the end of your workday.

The wealthiest people volunteer 5+ hours a month. Oprah Winfrey, Mark Zuckerberg and Bill Gates all donate to causes close to their hearts. Donating doesn’t just mean giving money. You can volunteer at your local soup kitchen, or nursing home or at a local non profit. Donating your time is as powerful, because many times that is what the organization needs. Successful people allot time to give back to their communities.

Get Off the Couch

You will find that almost all the most successful people incorporate exercise into their daily routines. Why is that? Not only does exercise keep your body fit, but it keeps your brain healthy, minimizes stress and improves memory. Using ‘too much work’ as an excuse not to work is actually counterproductive. Studies show that exercise can boost creativity and productivity by as much as two hours. It makes you smarter, too. Anna Wintour, the Editor in Chief of Vogue plays tennis every day for an hour. President Obama was a runner as a young man, and to this day makes time for a 45 minute workout daily. Richard Branson surfs in the mornings. Working hard and working out go together hand in hand.

All of the above are habits you can easily apply to your own life. You don’t need to start on every single one at once, but go ahead and pick what’s easiest for you to do, and then make sure to do it for at least 30 days consecutively. It is well known that it takes 30 days to build a habit. Once it’s a natural part of your routine, and that might take longer than 30 days, then incorporate another one. Your days will be more productive and you’ll see the difference in your work and personal life.